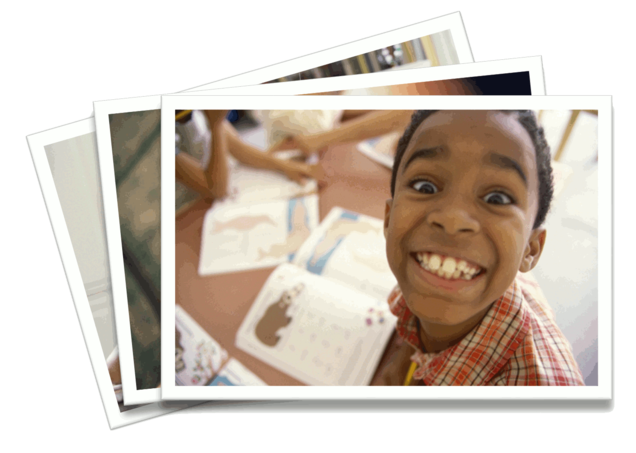 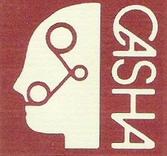 This award is presented to a Speech-Language Pathologist or Audiologist or individual who has made outstanding contributions to the fields of Speech-Language Pathology or Audiology, to the communicatively impaired, or to professional organizations that serve these groups. If you know an individual whom you feel is worthy of this recognition, please consider making a nomination.

*Note: Our membership year runs from September to August, therefore, nominees and those making the nomination must have current membership status as of the nomination deadline. Only those nominations with CASHA memberships current as of April 1, 2021 can be considered for the association’s award.

For your reference, a list of all previous DSA award recipients is available.

We look forward to receiving your nominations!

What is required for DSA eligibility?

A resume is recommended.

Nomination must made by a current member of CASHA.

Nominee must be a current member of CASHA.